In 1992, a need developed to have an organized group to run the Fulton County Fair pull. A group of men who organized the club as Maumee Valley Pullers (MVP.) The following year, the club began running the fair pulls-both day and evening shows.

In 1995, MVP purchased a used sled. After extensive modification, the club began using it the following year. In the same year, Henry County Fair rain into sled troubles and inquired about using the MVP?s equipment for their fair pull. After the sled?s successful use, the club realized the opportunities in renting the sled, as well as providing expertise for running pulls.

In 1997, MVP made a portable scale for use in pulling.. Additionally, more sled modifications were made, motorizing it to eliminate the need for a pullback tractor.

Having ran the Fulton County Fair pull successfully finally paid off in 1997, when the fair pull was awarded NTPA Regional Pull of the Year. A highly prized award, it is based on the votes of the competitors themselves. The Fulton County Fair Pull, as ran by MVP won this award 13 out of the last 15 years.

In 1999, the club incorporated as Maumee Valley Pullers, Inc. Since then MVP has participated in many events, renting equipment, supplying labor, and expertise to pulls in Ohio and Michigan.

In 2002, MVP started another chapter of its history by holding its first NATPA national qualifier, bringing 300 plus tractors to Wauseon. This pull is held the weekend following the Thanksgiving holiday.

Membership is available to anyone interested in tractor pulling and working behind the scenes. Meetings are held the second Monday of each month at the Fulton County Fairground office. Membership consists of early dues, working at events and celebrating at an annual pulling club banquet. We appreciate all of our hard working volunteers year after year and our club would not be a club without our volunteers!

Thank You To Our Partners 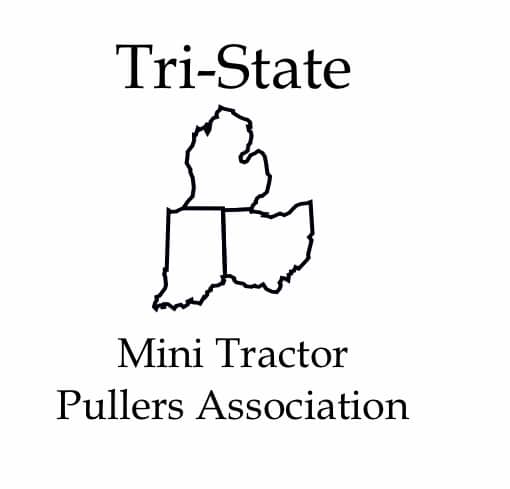